inCharge was at the Mt. Sima ski hill on Saturday, talking to people about electricity conservation and giving out free energy savings kits. Thanks to everyone who dropped by to chat! 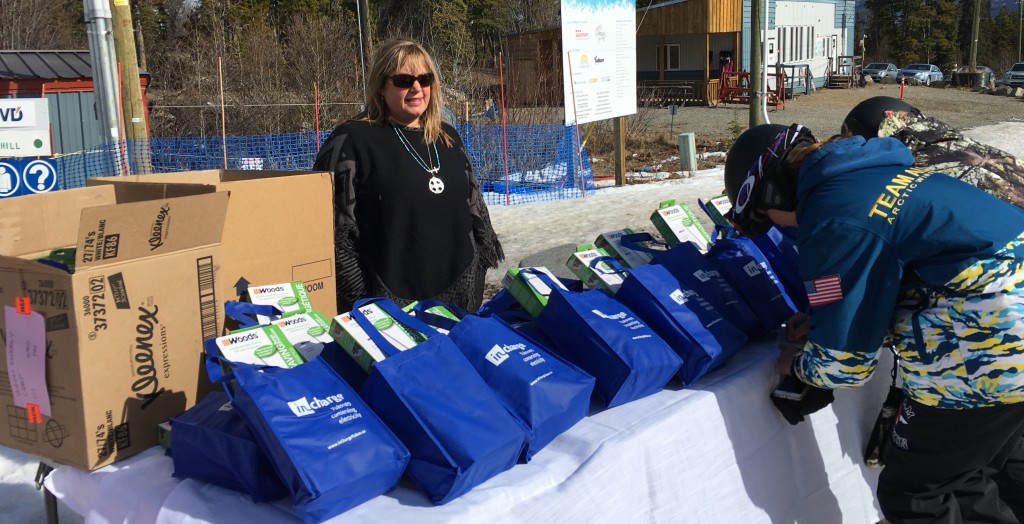 Have you already received your allotted eight rebates on packages of LED lightbulbs? As of July 1st, inCharge is adding eight more per Yukoner!

That’s sixteen in total, to be used by the end of this year.

July 16th and 17th only (sorry, no rain checks), Home Hardware in Whitehorse will have specially marked ENERGY STAR® LED light bulbs on sale. Coupled with a $7 inCharge rebate, the bulbs will be free! That's the kind of math we can all get behind.

Already received your allotted eight rebates on packages of LEDs? As of July 1st, we are adding eight more per customer. That's 16 in total, to be used by the end of this year.

With the increasing darkness at this time of year, it's a great time to think about replacing any old light bulbs with energy efficient LEDs.

From September 30th to October 2nd, Canadian Tire Whitehorse will have specially marked ENERGY STAR LED bulbs on sale. Couple with a $7 per package inCharge rebate, the bulbs will be free.

A reminder that each Yukon household is eligible to receive rebates in 2016 on up to 16 packages of ENERGY STAR LEDs. All you need to do is fill out a rebate form in the store, or you can print one off and drop it off at either Yukon Energy or ATCO Electric Yukon. Your rebate will show up on your electricity bill in about six to eight weeks. 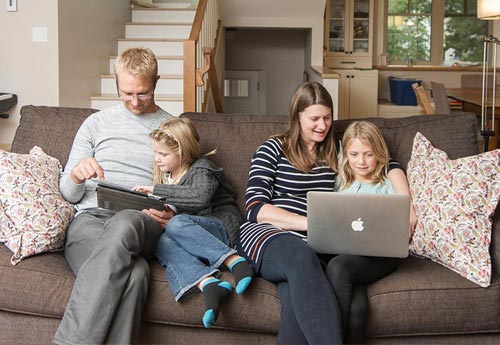 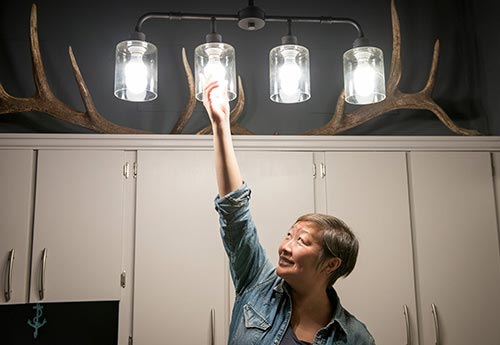 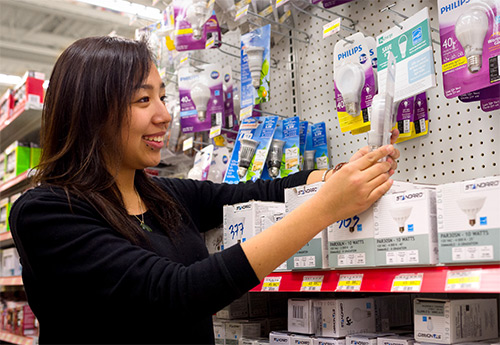 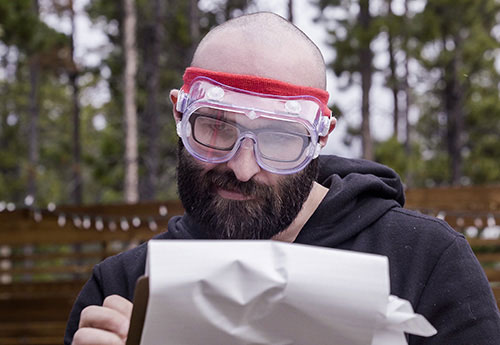 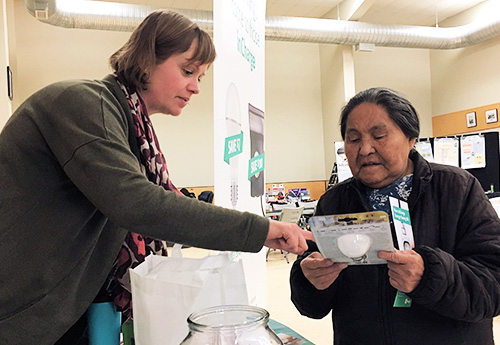